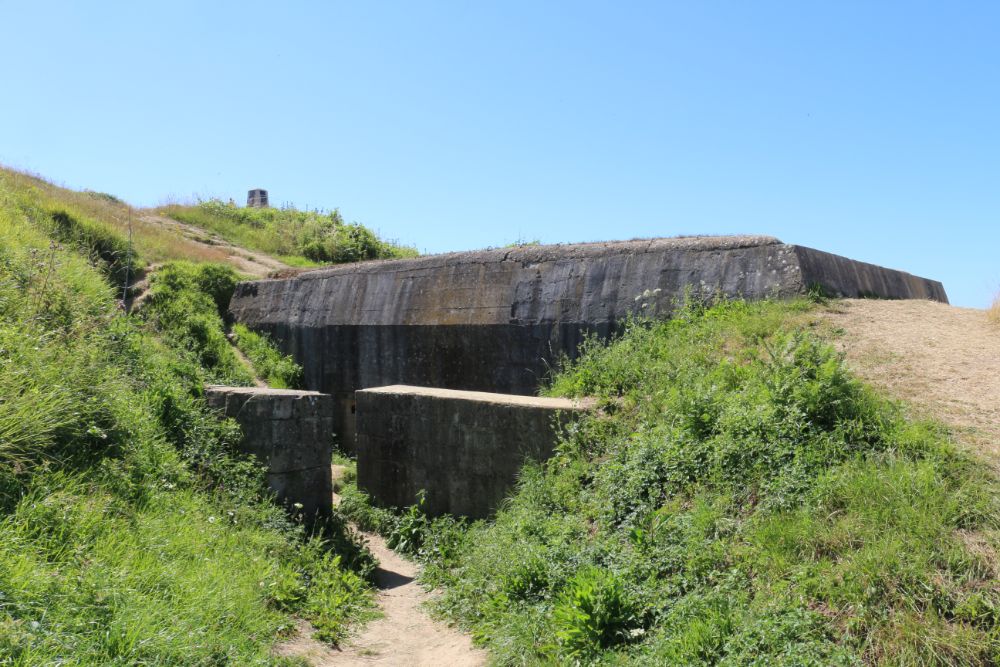 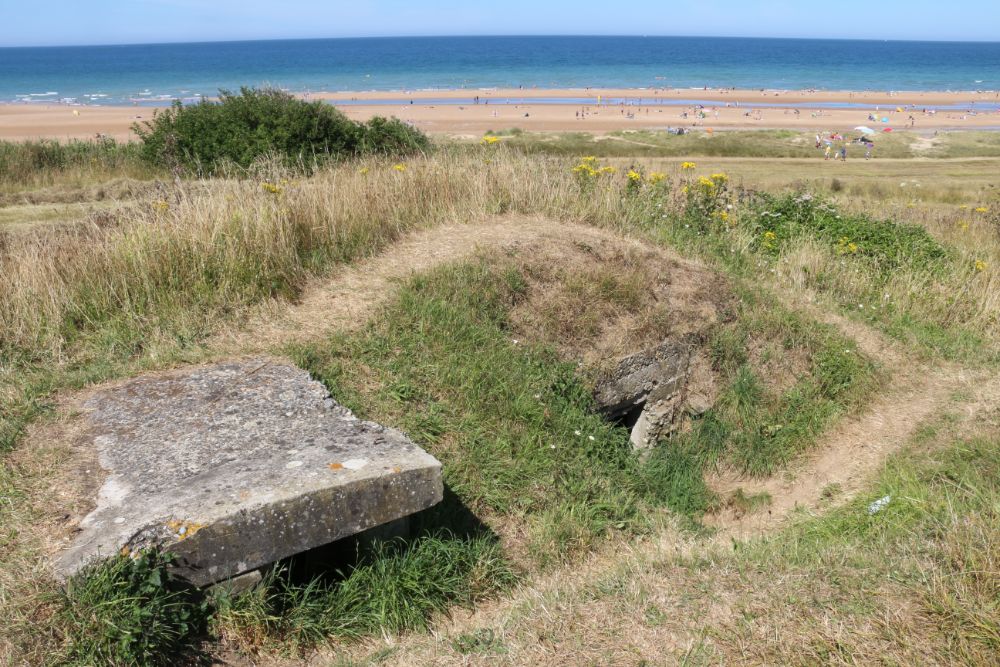 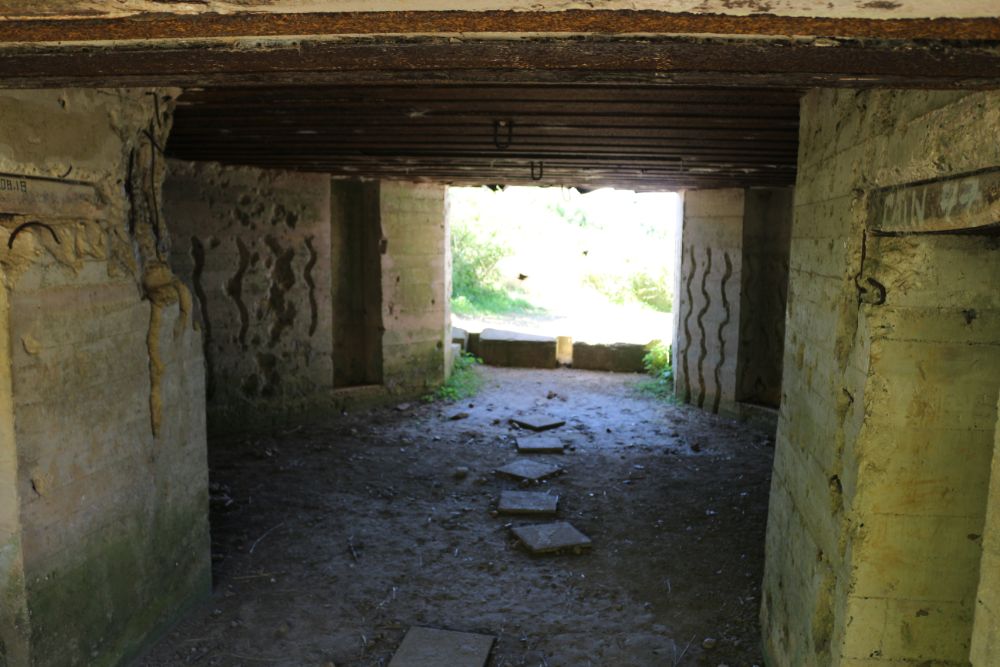 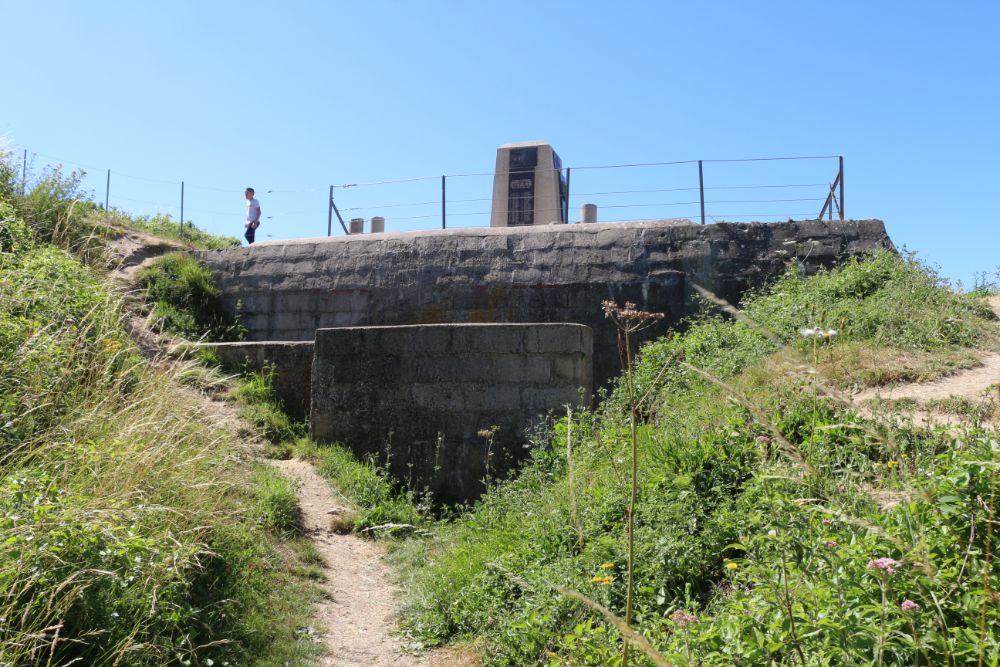 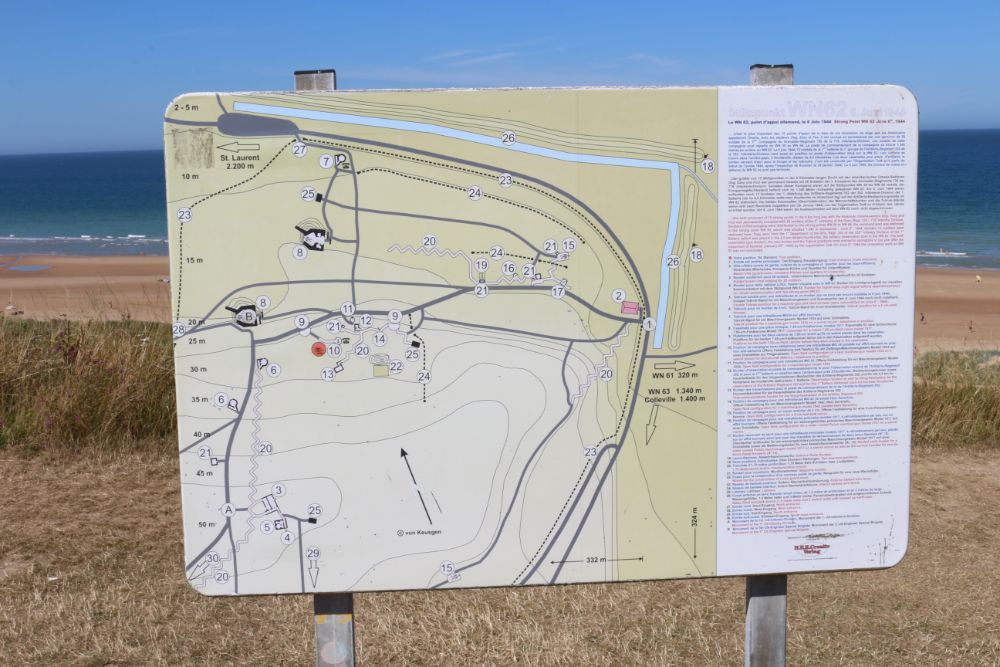 Strong Point WN 62 June 6th, 1944
The best armoured of 15 strong points in the 6 km long bay with the American Omaha-sectors Dog, Easy and Fox was permanently occupied with 28 soldiers of the 3rd company of the Gren. Regt. 726 / 716th Infantry Division. Soldiers of this company were distributed on the strong points WN 59 to WN 64, the command post was stationed in the strong point WN 63, which was situated 1.340 m backwards.
June 6th, 1944, besides 13 soldiers were stationed here. They were from the 1st Department of the Arty. Regt. 352 of the 352nd Infantry Division of the 1st Battery (which was placed in the 4,5 km distant Houtteville), the artillery observation post in the WN 62. The casemates (gun bunker), the men bunker and the Tobruk positions were erected in springtime in the year after the inspection of Rommel (January 29th, 1944) by the organization Todt. On June 6th, 1944 the completion work on WN 62 was not concluded. 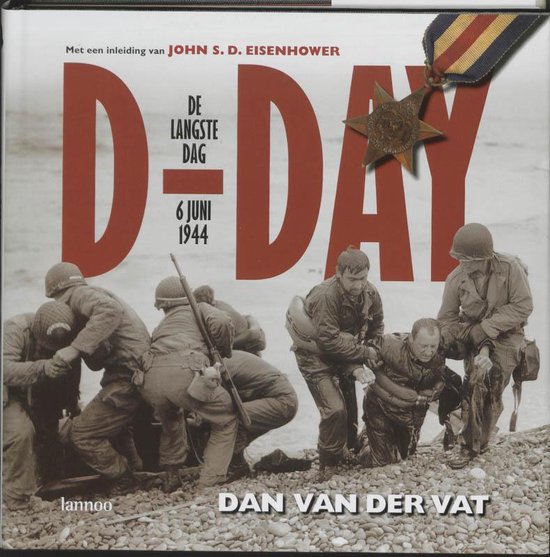 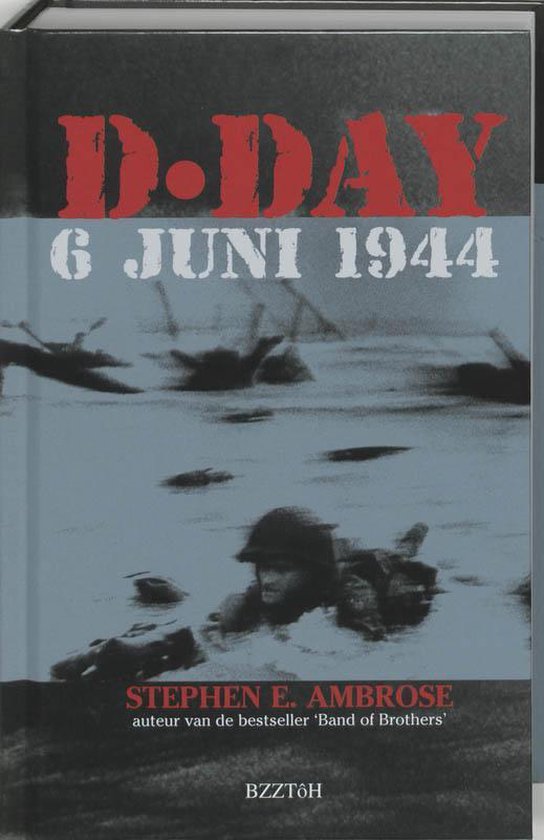 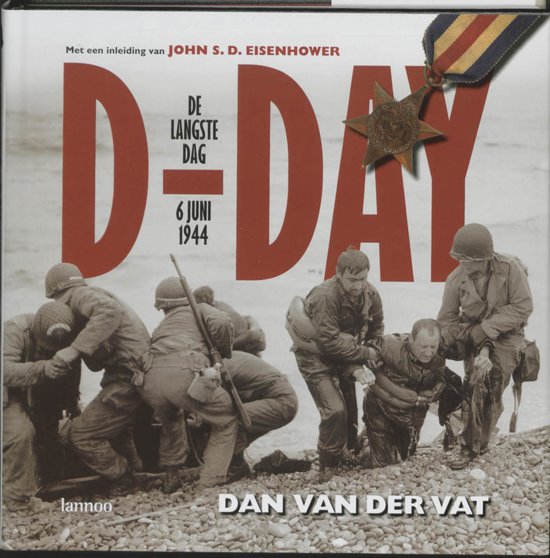 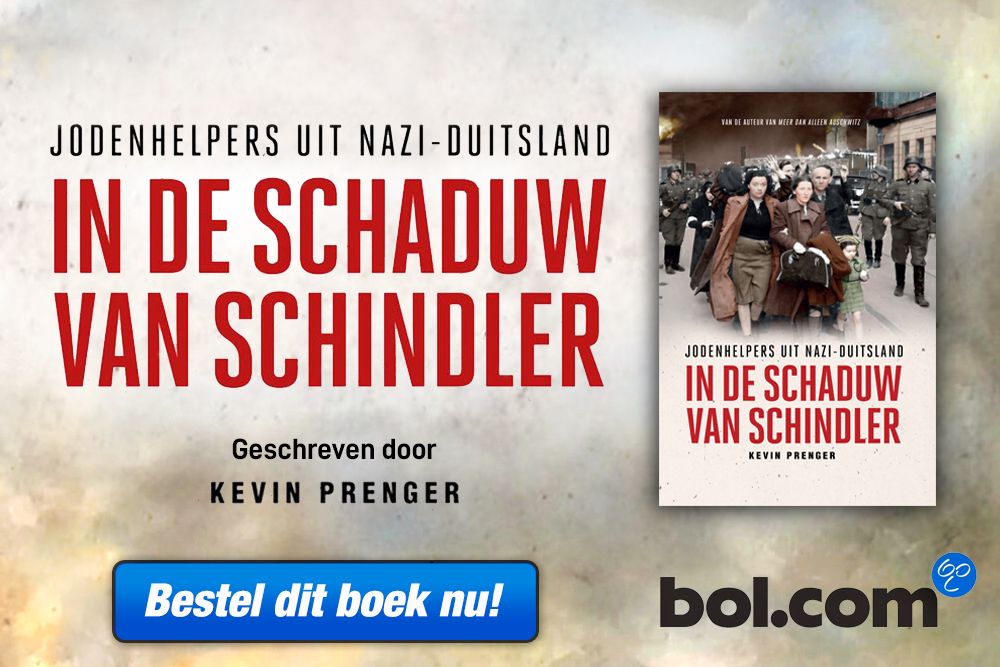 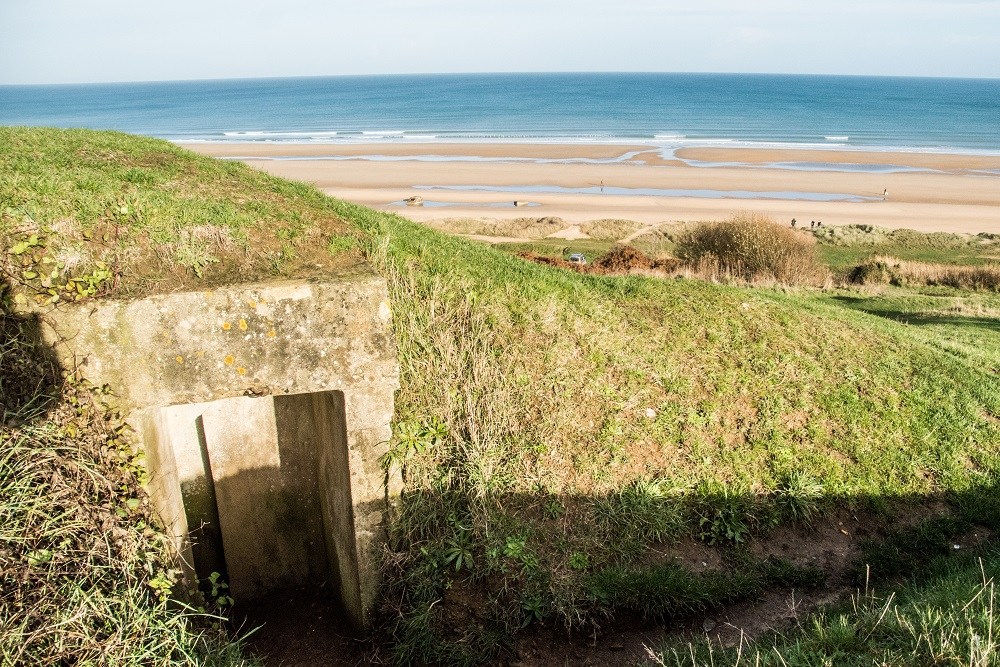 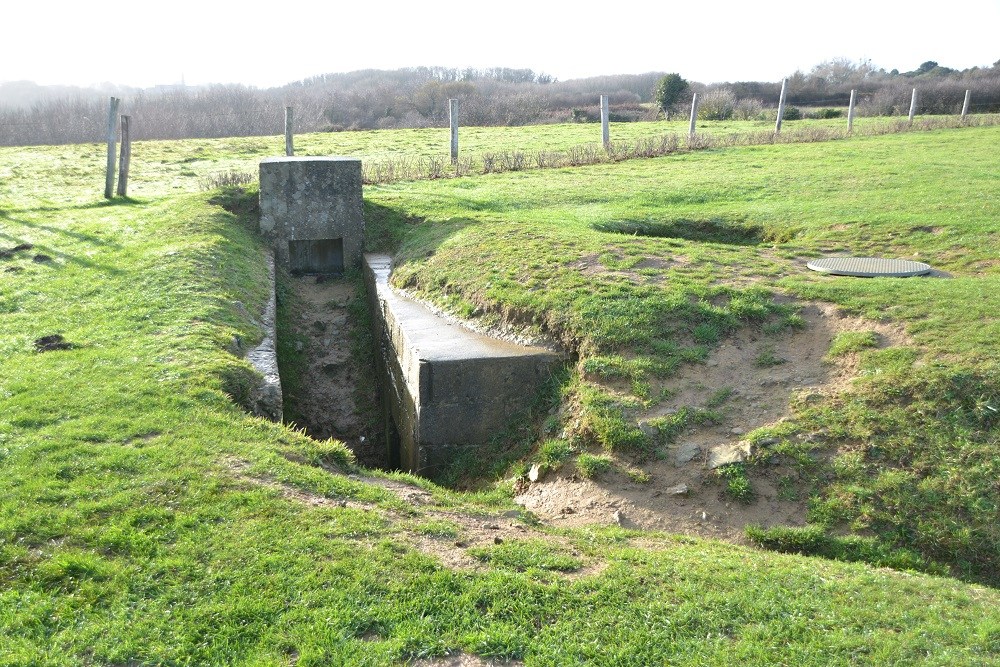 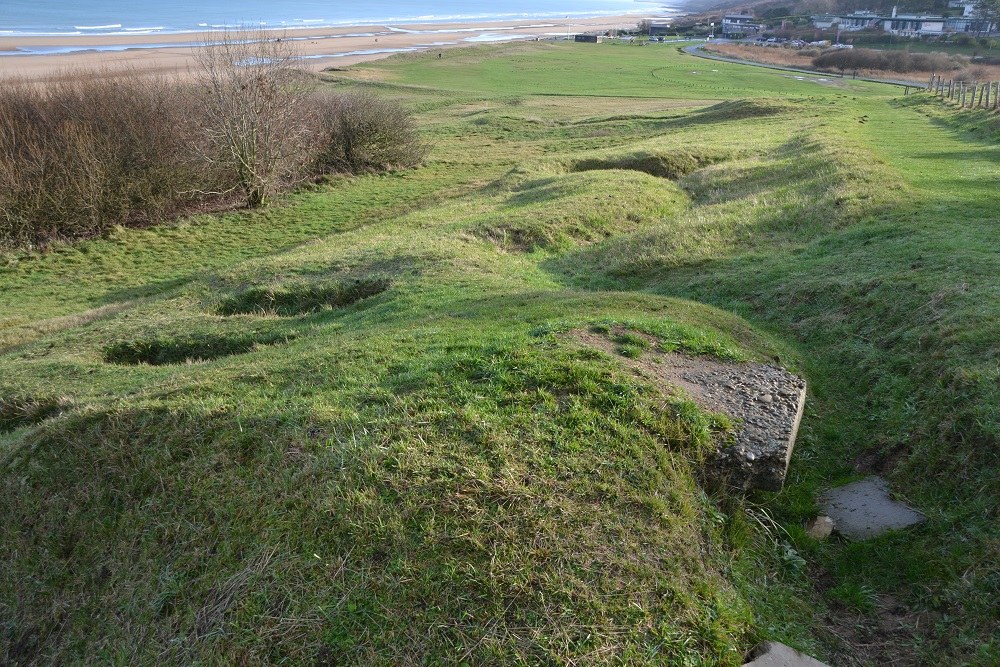 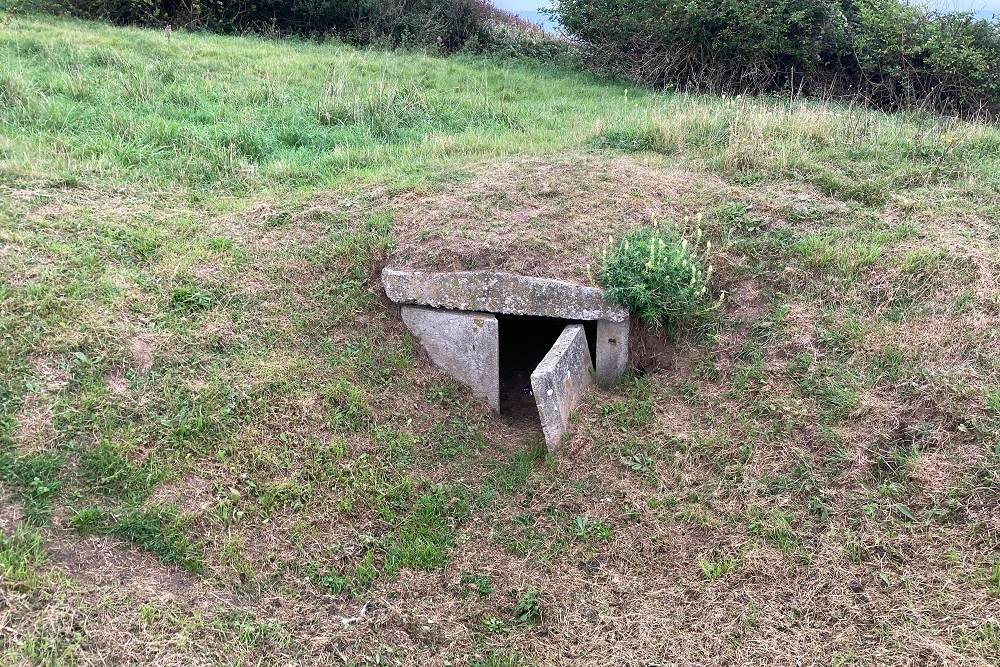 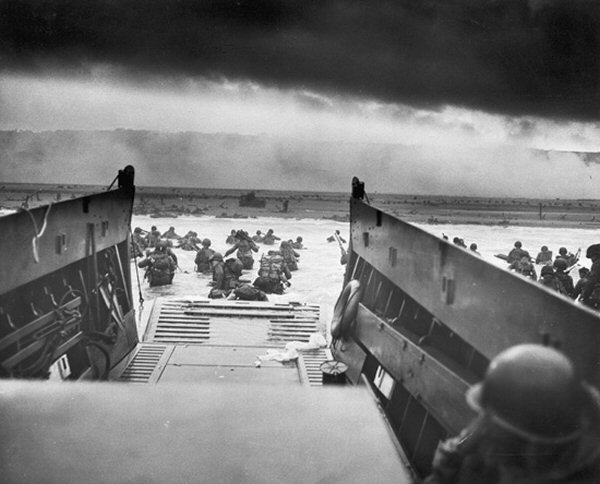