For most conspicuous bravery and devotion to duty at "Hill 60" on the 20th April, 1915. When his trench was heavily attacked by German grenade throwers he climbed on to the parapet, and, although subjected to a hail of bombs at close quarters, succeeded in dispersing the enemy by the effective use of his hand grenades. Private Dwyer displayed great gallantry earlier on this day in leaving his trench, under heavy shell fire, to bandage his wounded comrades. 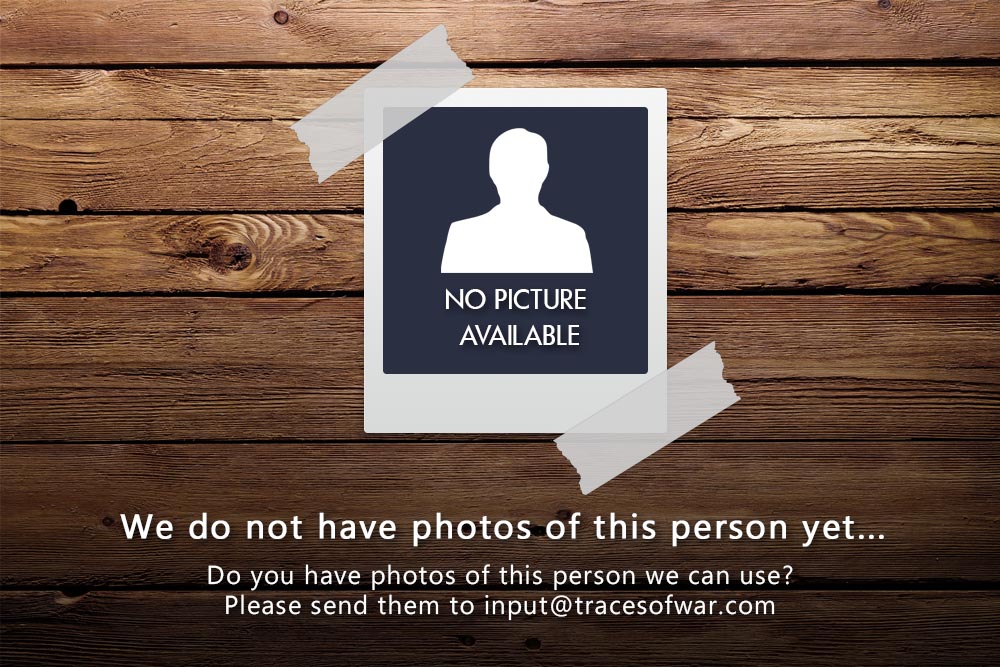