For most conspicuous bravery near ' Hill 60 ' on 1st May, 1915. After Trench 46 had been vacated by our troops, consequent on a gas attack, Private Warner entered it single-handed in order to prevent the enemy taking possession. Reinforcements were sent to Private Warner, but could not reach him owing to the gas. He then came back and brought up more men, by which time he was completely exhausted, but the trench was held until the enemy's attack ceased. This very gallant soldier died shortly afterwards from the effects of gas poisoning. 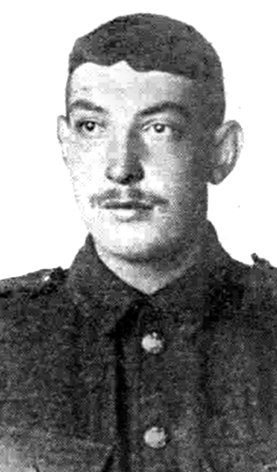