"Buna was part of a concetrated 20km long coastal defense position which was held by 9,000 Japanese against the advancing Australian and American forces in November 1942.
When Buna village was first attacked by the Americans on 16 November 194 little ground was taken. New command and reinforcements resulted in more small gains and by 14 December, the japanese evacuated Buna moving to new positions in plantation to the east. The Australians renewed the attack and with tank suppor they broke through the Japanese defenses. On 1 January 1943, a combined Australian and American assault made further gains and three days later fighting ceased. So ferocious had been the fighting that from the original Japanese force of almost 2,000 men only 6 were captured. 9,000 Americans and 3,000 Australians fought at Buna and of these 2,900 became battle casualties.
The combined fighting at Buna, Sananda and Gona cost the lives of 1,500 Australias, 670 Americans and an estimated 4,000 Japanese. The courage of the soldiers of both sides who fought here is undisputed and their sacrifice will never be forgotten.

Plaque by R. J. Bastiaan
Land provided by the Sunamba clan and arrange by Lascam Ekeba" 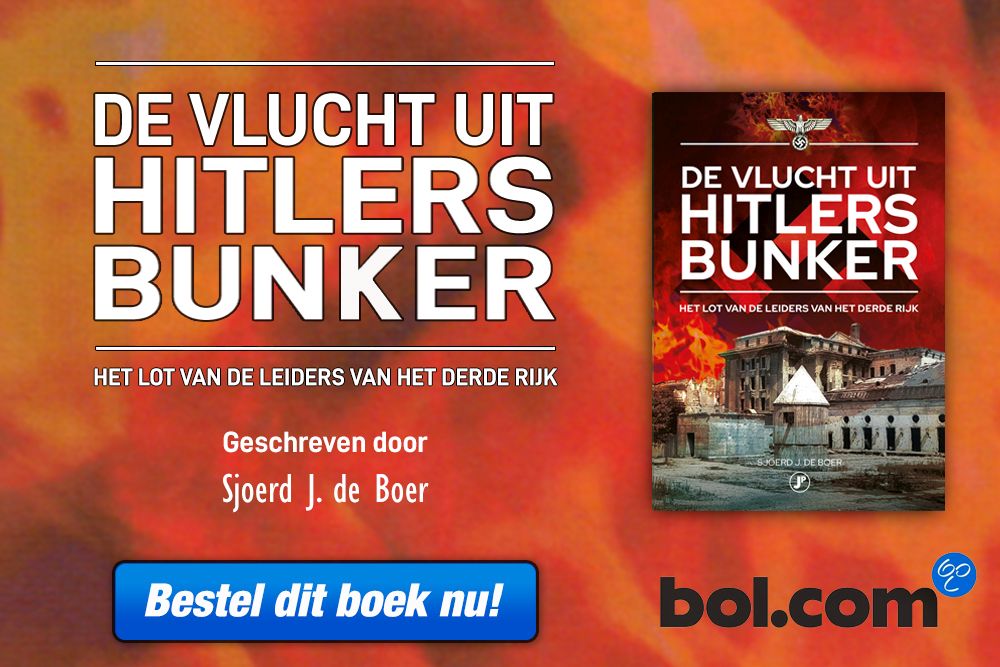