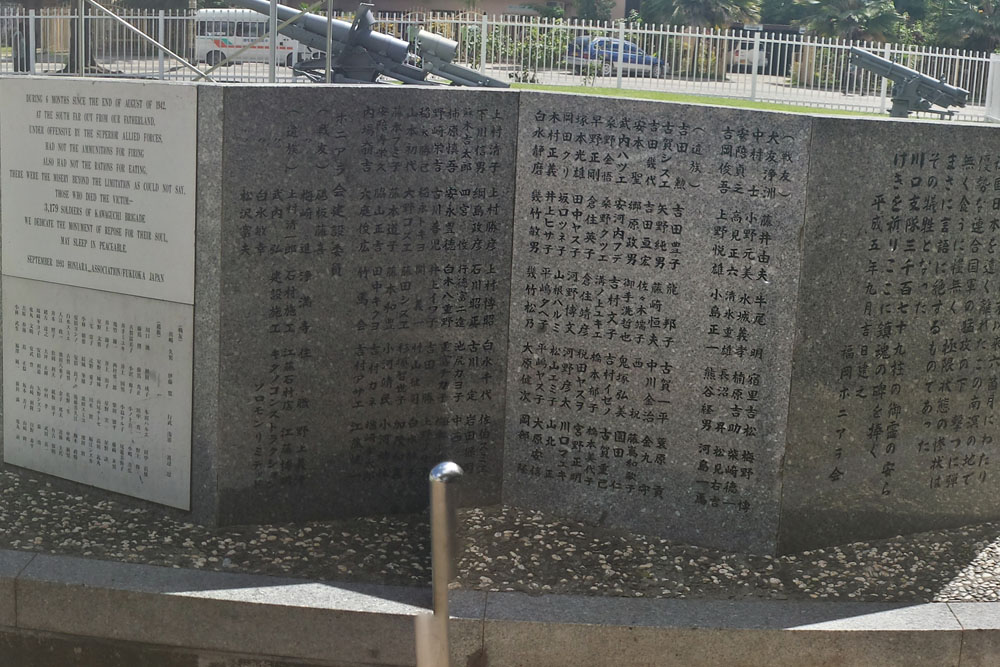 "During 6 months since the end of August of 1942, at the south far out from our fatherland, under offensive by the supperior Allied forces, had not the ammunitions for firing also had not the rations for eating, there were the misery beyond the limitations as could not say, those who died the victim: 3,179 soldiers of the Kawaguchi Brigade we dedicate the monument of repose for their soul, may sleep in peaceable. September 1993 Honiara Associatin / Fukuoka Japan." 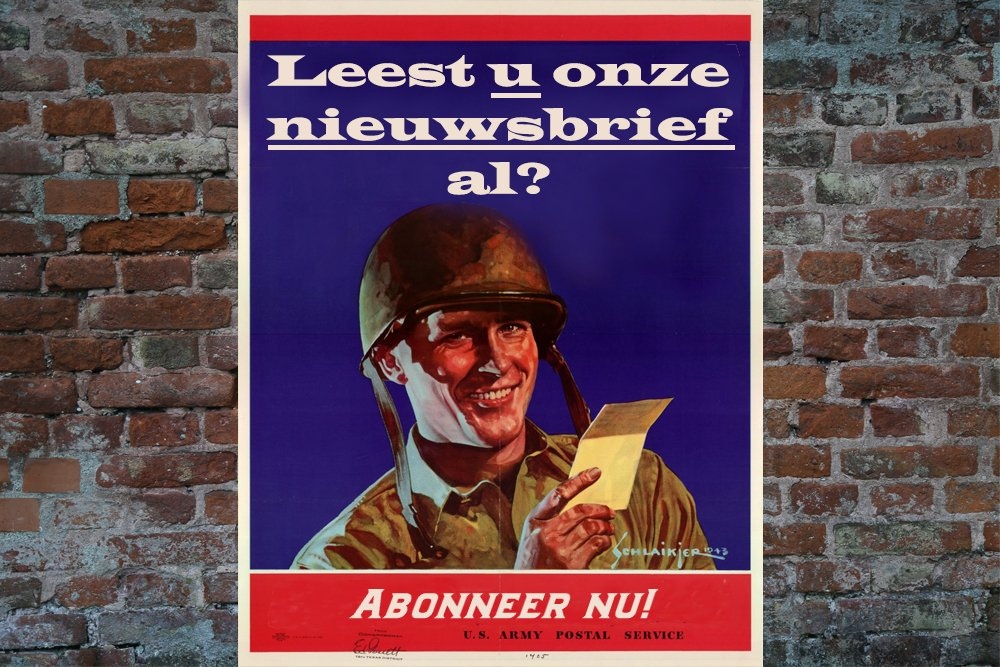