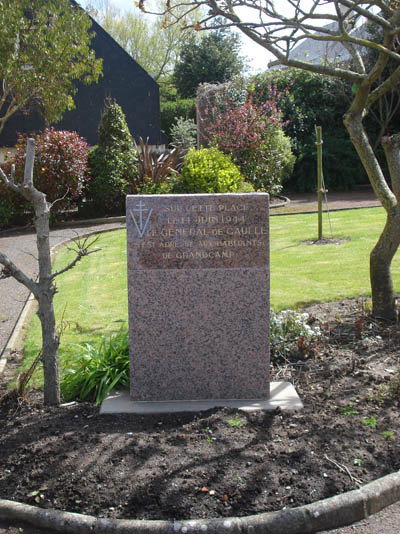 Grandcamp-Maisy : Threats to Utah
If the port of Grandcamp-les-Bains was only defended by a 47 mm gun in a fortified position to the east of the resort, the guns at Maisy represented a real danger for "Utah beach" and anything that came near the Bays of Veys.
One of the batteries was fitted with 100 mm guns with a range of 6 miles in casemates. The others, placed on a platform, comprised six 155 mm guns with a range of almost 12 miles, i.e. as far as Saint-Marcouf.
On D-Day, the US Navy silenced the two Maisy batteries, proving, the superiority of naval artillery over aerial bombardment, the latter often proving ineffective.
Grandcamp and Maisy were liberated on 8th June by the 116th US Infantry Regiment, which had come ashore in such dramatic circumstances at Omaha two days earlier.
Like the other small Norman ports, Grandcamp played a not inconsiderable role in moving up reinforcements and equipment throughout the duration of the Battle of Normandy. 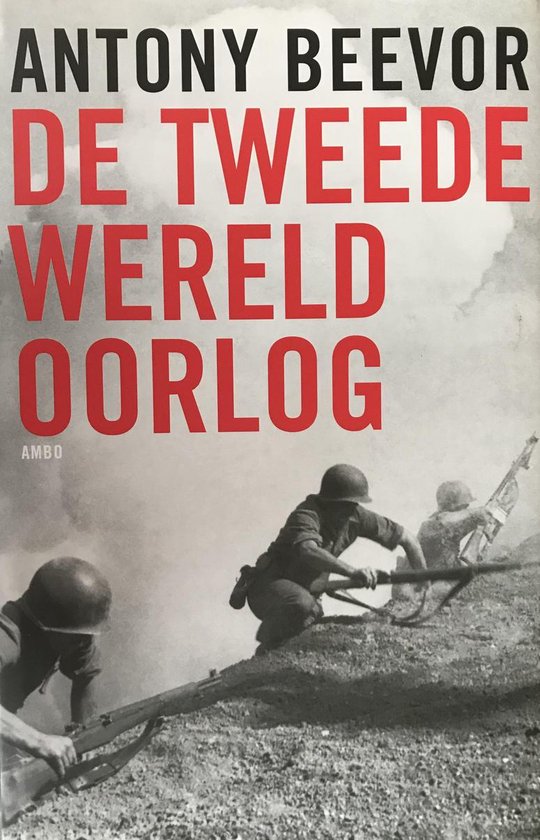 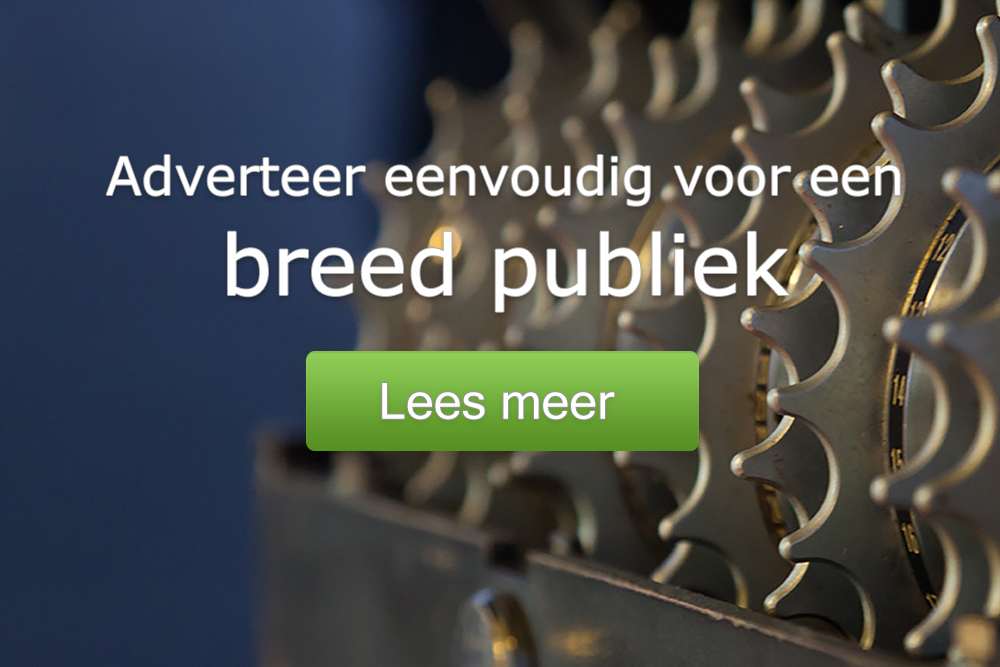 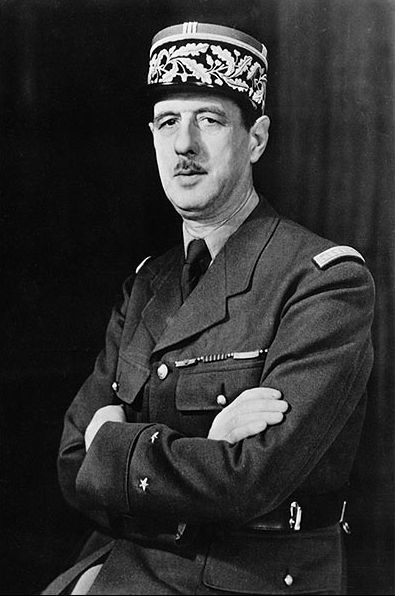