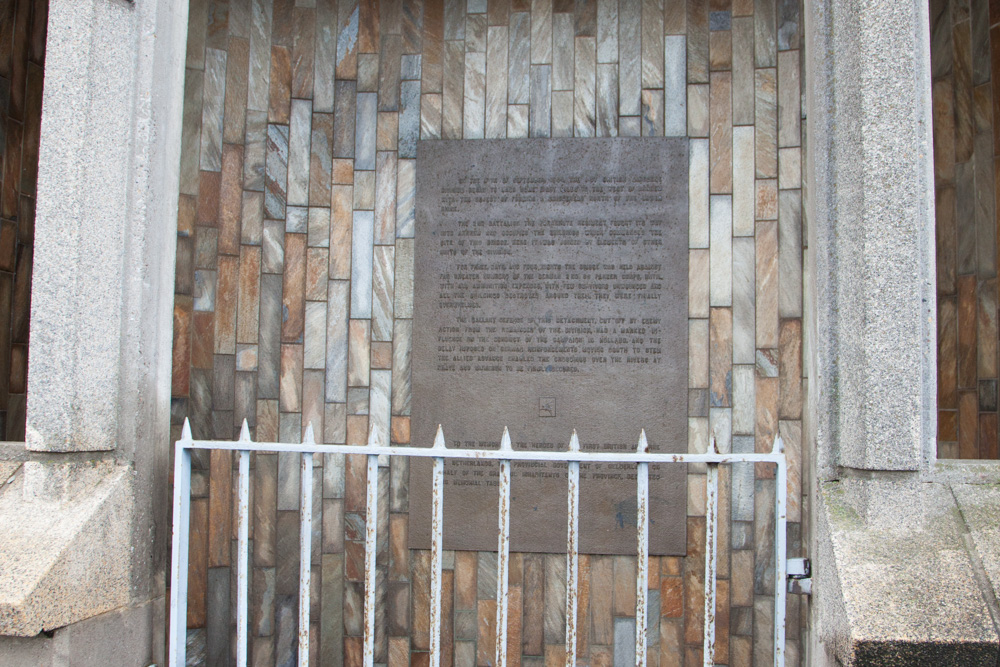 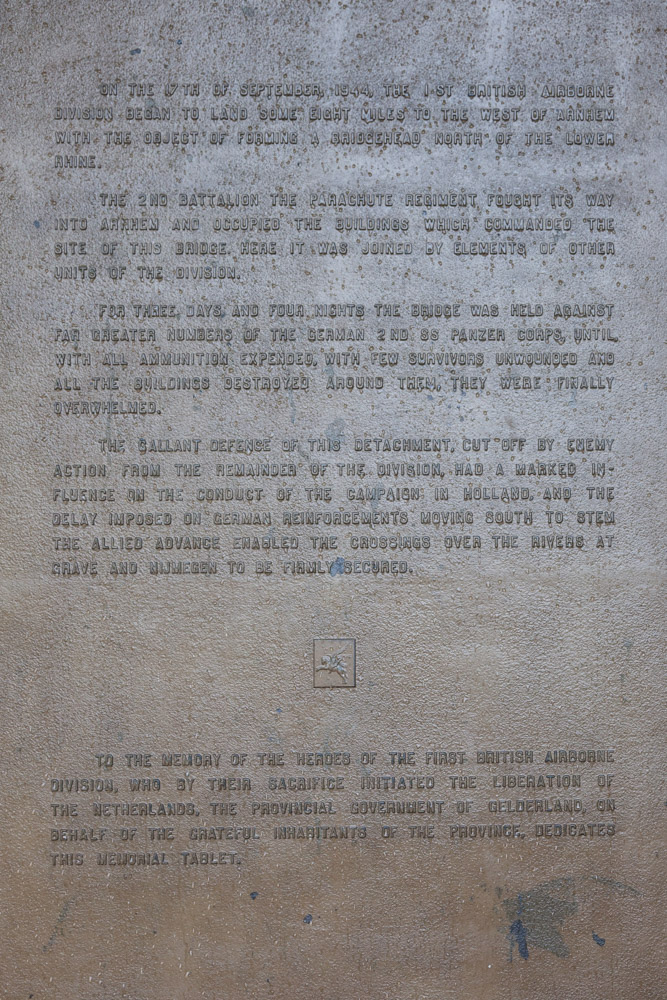 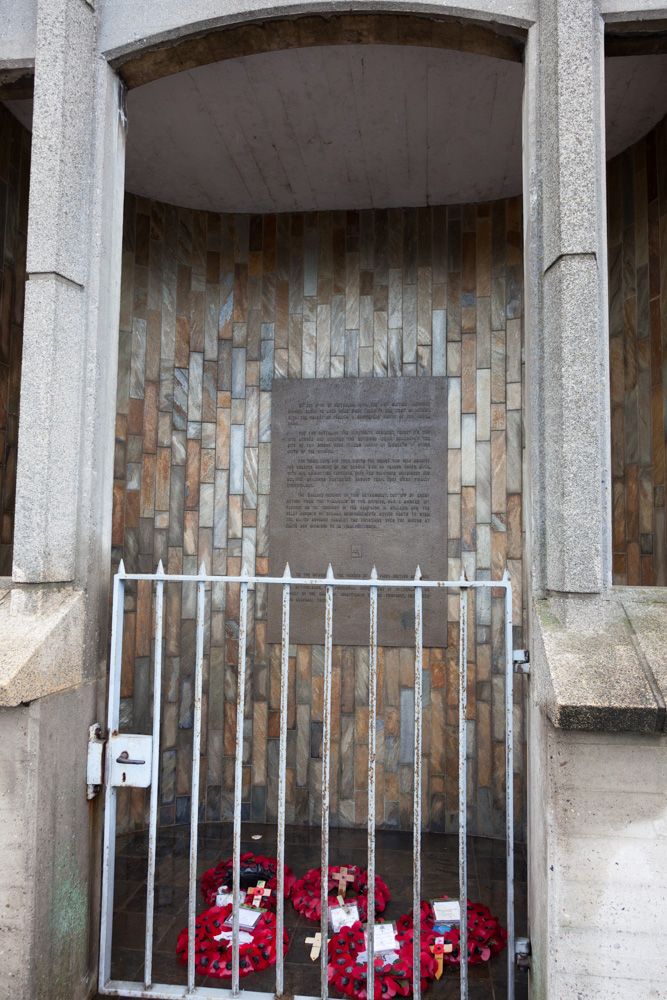 On the 17th of september 1944, the 1st British Airborne Division began to land some eight miles to the west of Arnhem with the object of forming a bridgehead north of the Lower Rhine

The 2nd Battalion the Parachute Regiment fought its way into Arnhem and occupied the buildings which commanded the site of this bridge here it was joined by elements of other units of the division.

For three days and four nights the bridge was held against far greater numbers of the German 2nd SS Panzer Corps, until, with all ammunition expended, with few survivors unwounded and all the buildings destroyed around them, they were finally overwhelmed.

The gallant defence of this detachment, cut off by enemy action from the remainder of the division, had a marked influence on the conduct of the campaign in Holland, and the delay imposed on German reinforcements moving south to stem the Allied advance enabled the crossings over the rivers at Grave and Nijmegen to be firmly secured.

To the memory of the heroes of the First British Airborne Division, who by their sacrifice initiated the liberation of The Netherlands, the Provincial Government of Gelderland on behalf of the grateful inhabitants in the province, dedicates this memorial tablet. 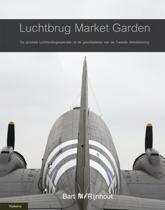 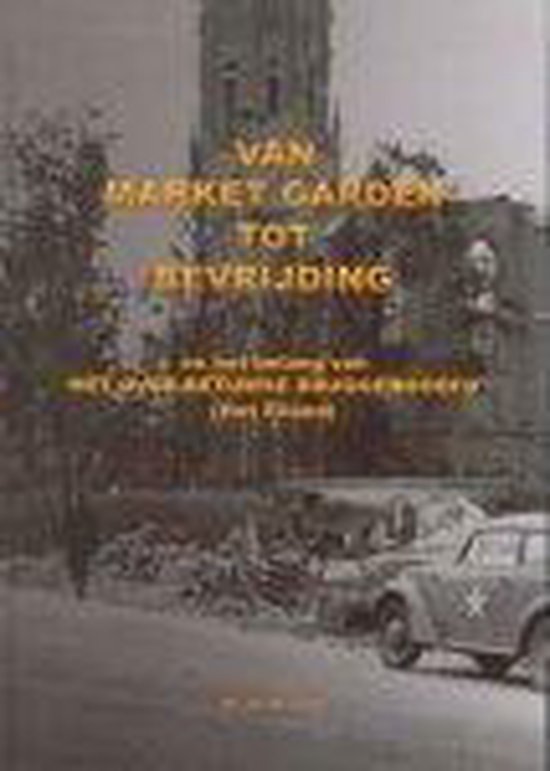 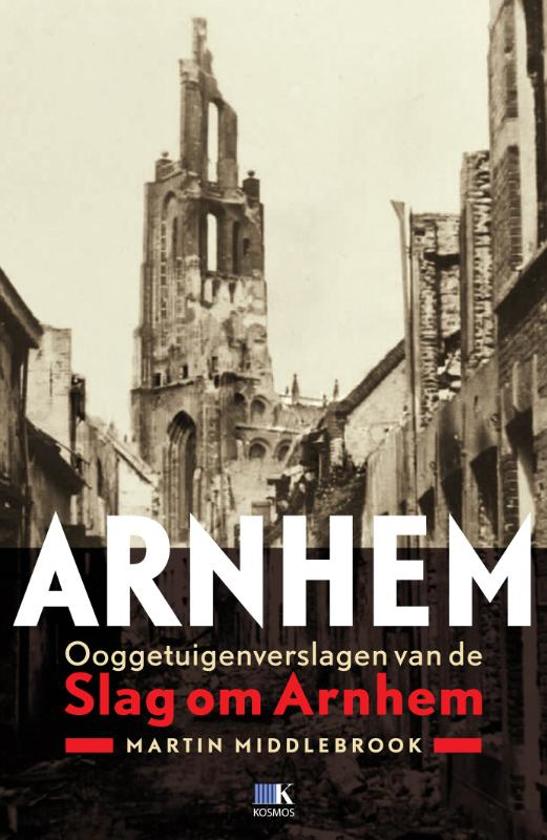 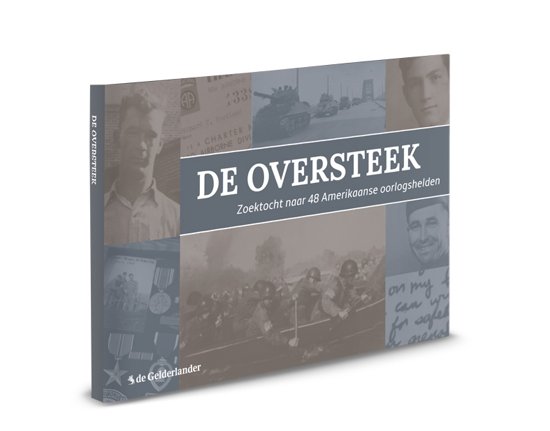 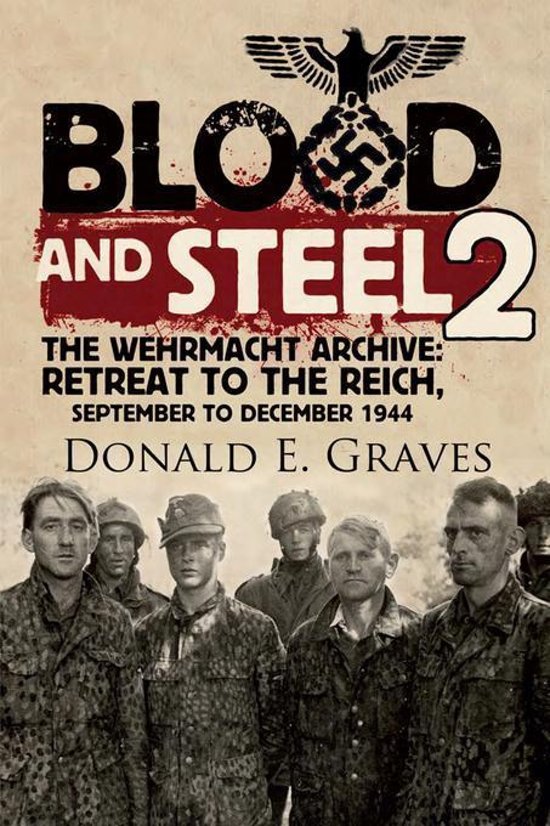 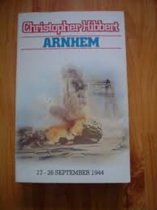 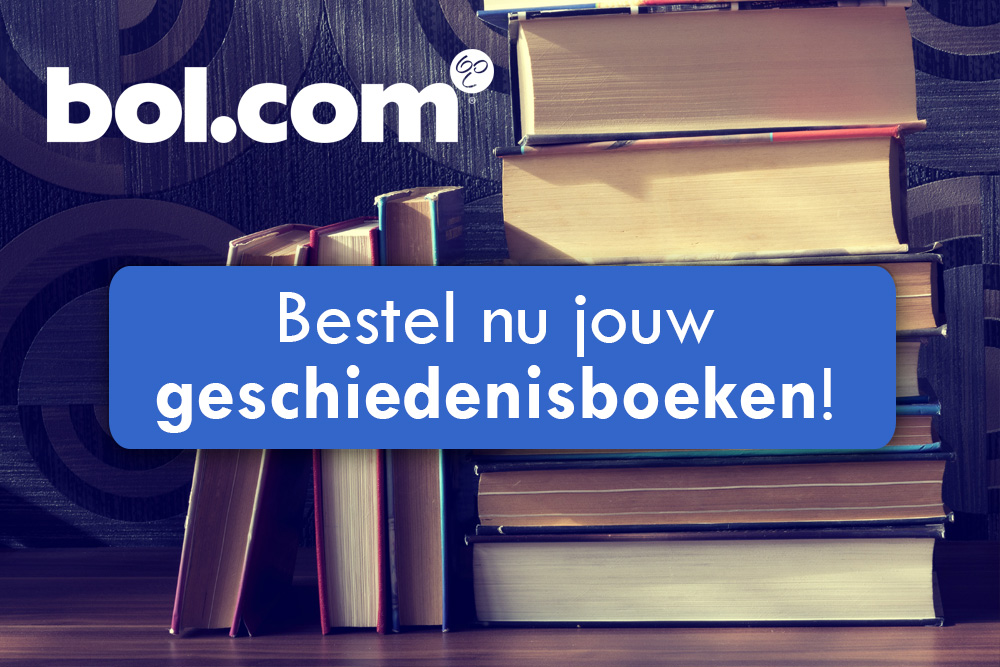 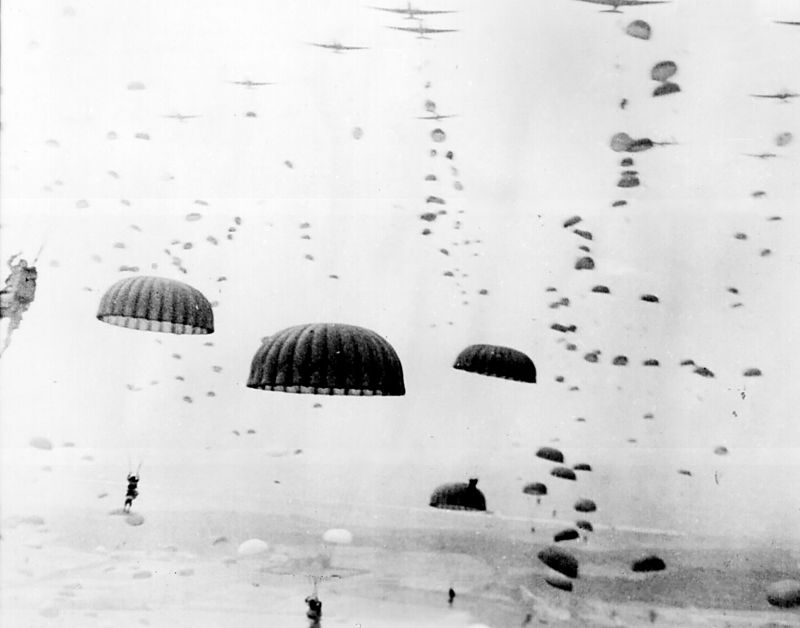